The country's premier daily HUNTING, FISHING & OUTDOOR news in the USA and around the globe.  Read whats happening in your neck of the woods & beyond.
1

Ptarmigan Populations Strong in the Colorado Rockies
However Biologists Have Long-Term Concerns
Submitted by:  TBC Press
Posted on: 12/30/20
News # 14159
Tweets by TBCPress 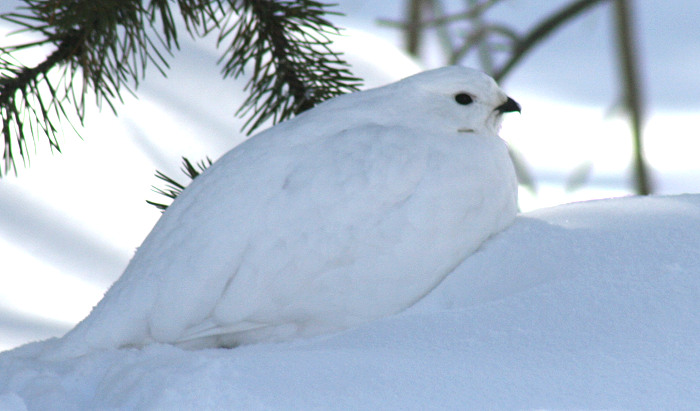